The Golden Age of Propaganda 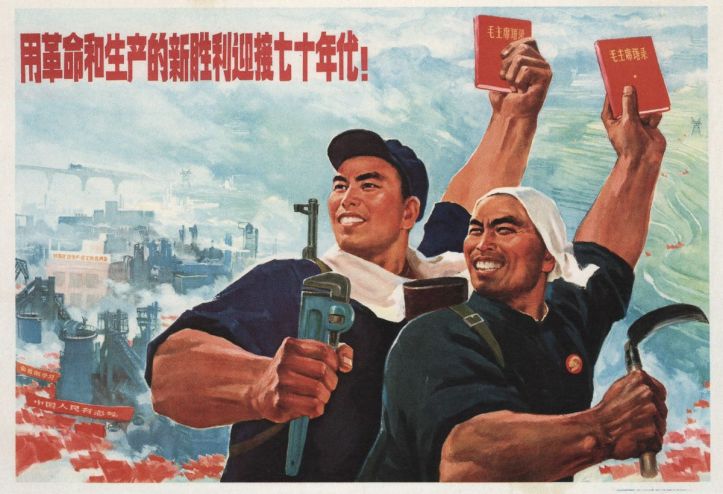 Rejoice, fellow propagandaphiles, for we live in The Golden Age of Propaganda.

It’s an age when a transparently phony, hate-filled snake oil salesman can draw 87,000 people (plus or minus 9000) to The National Mall and have them unquestioningly swallow his deranged chalkboard conspiracy theories. It’s an age when the TV network he networks for can report that 87,000 actually equals 2 million, and millions of its viewers unquestioningly swallow that. It’s an age when such a network, which serves up blatant political propaganda around the clock, not only gets away with calling itself a news network, but is the most popular “news” network in the nation.

There are always legitimate grounds for criticizing a president, even those who sport top hats and beards. So why haven’t Obama’s attackers focused on his actual shortcomings, instead of going after the tin hat stuff? Quite simply, because facts don’t make for powerful propaganda. Facts put people to sleep. Propaganda gets them marching. And casting ballots.

There are a great many manipulators of public opinion who have this figured out. And that’s why we’re living in a propagandist’s paradise.